The origin of Acuarella was in Sant Fructuós street 46, 08004 of Barcelona, ​​in the district of Sants. It belongs to a neighborhood known as “La Font de la Guatlla” which is situated between Gran Via de les Corts Catalanes and the northwestern hillside of Montjuïc mountain.

The most paradigmatic of the neighborhood is the small group of houses and their garden. They constitute an unusual calm corner in the closest area to the mountain in contrast to the high buildings and the bustling traffic of the streets closer to Gran Via.

This school area, where there are schools as representative as “La Magòria” or “La Muntanyeta”, makes this part of Sants perfect for a calm and tranquillity children’s coexistence that guarantees their well-being. 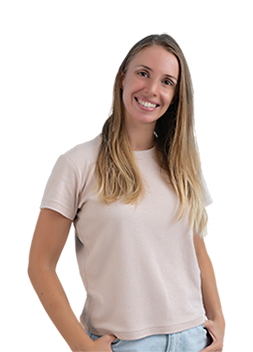 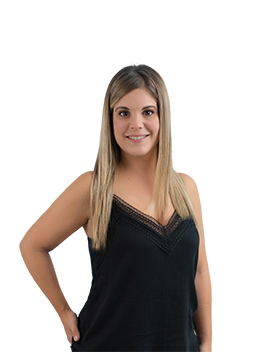 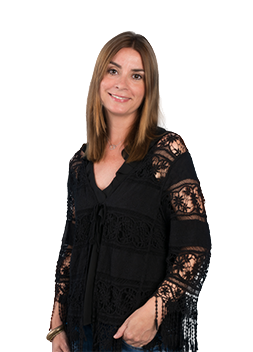 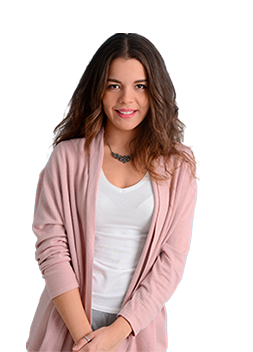 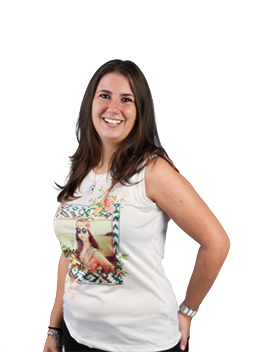 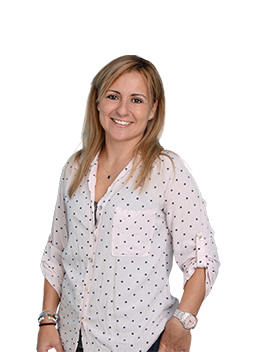 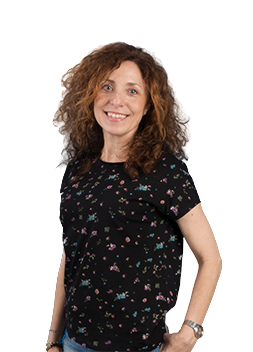 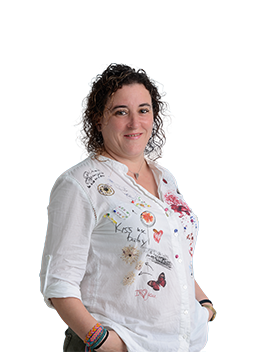 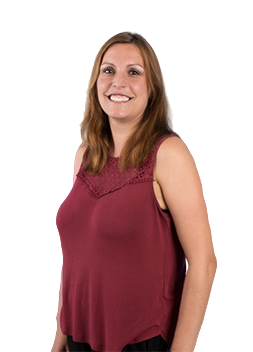 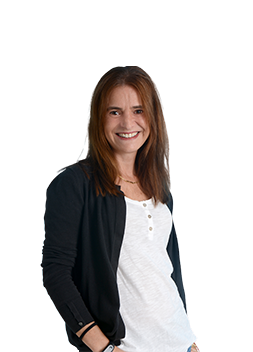 Click on the photos to see them in large